57 hours in the making, this is a graphite pencil portrait of a horse called Techno done with Derwent graphite pencils on A3 off white sketch paper. Jules Leigh won a pencil portrait as I prize that I donated to animal charity Santa Cause for Paws which they raffled with great success, and elected to have a portrait done of her late horse, Techno.

I am convinced that it was all the hair that this marvelous horse had that aided in the portrait taking as many hours as it did. In truth it was a photo from an unusual angle as well and I had the additional challenge of removing a a bridle in producing the portrait. Jules commented on seeing it, “I’m thrilled with your artwork. A real beautiful way to honour Techno”. 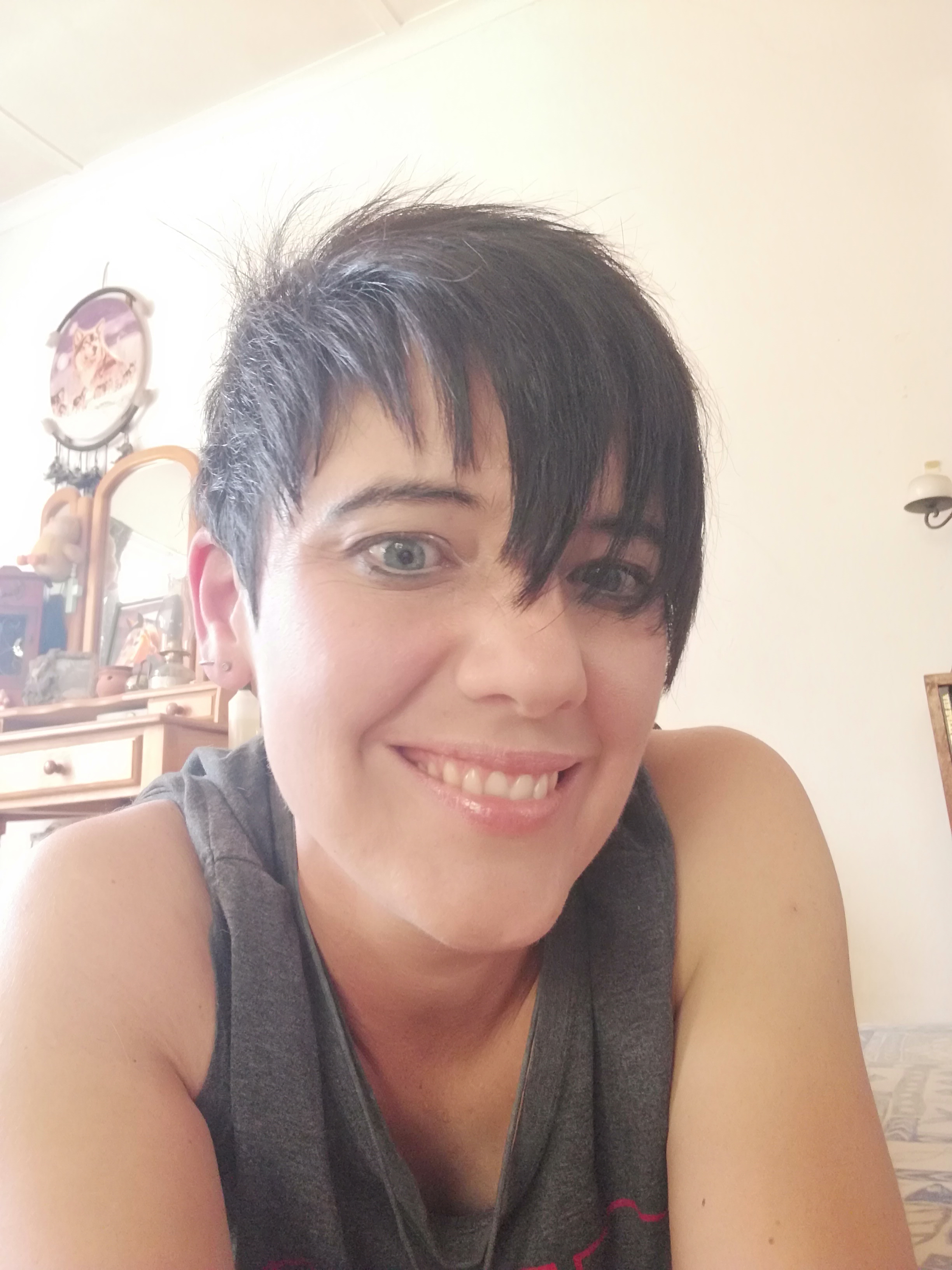